Crypto and the Dutch Banking Association 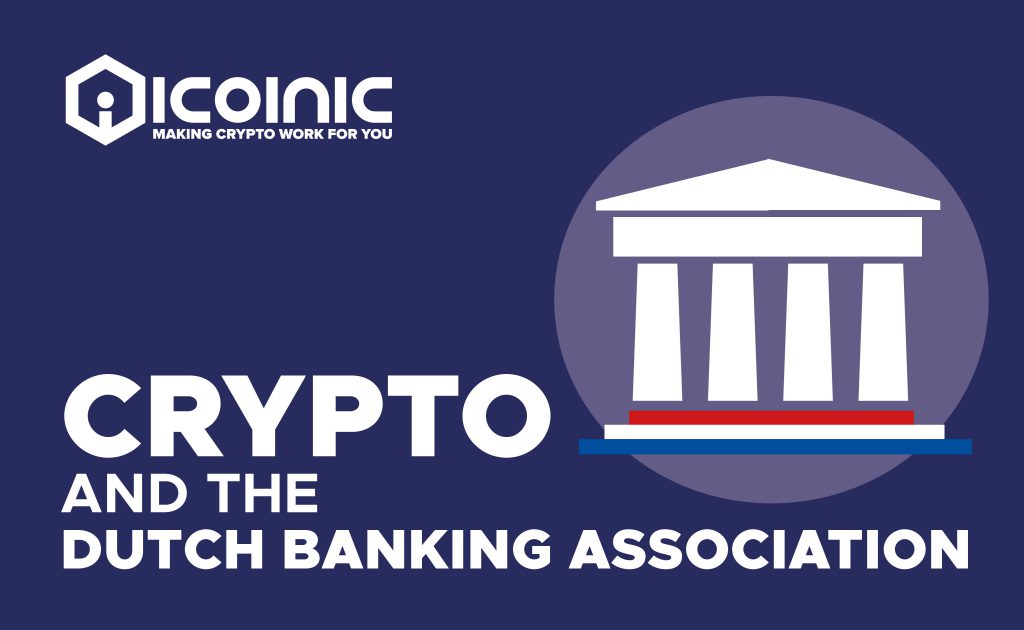 The sentiment of the current financial overlords is that crypto is starting to get too big to ignore. We’ve seen multiple regulatory institutions easing up on regulations and starting to approve products and funds for the cryptocurrency markets. Grayscale was approved by the FINRA to publicly quote its Grayscale Digital Large Cap fund (GDLCF) on over-the-counter (OTC) […]

The difficulty of designing CBDC 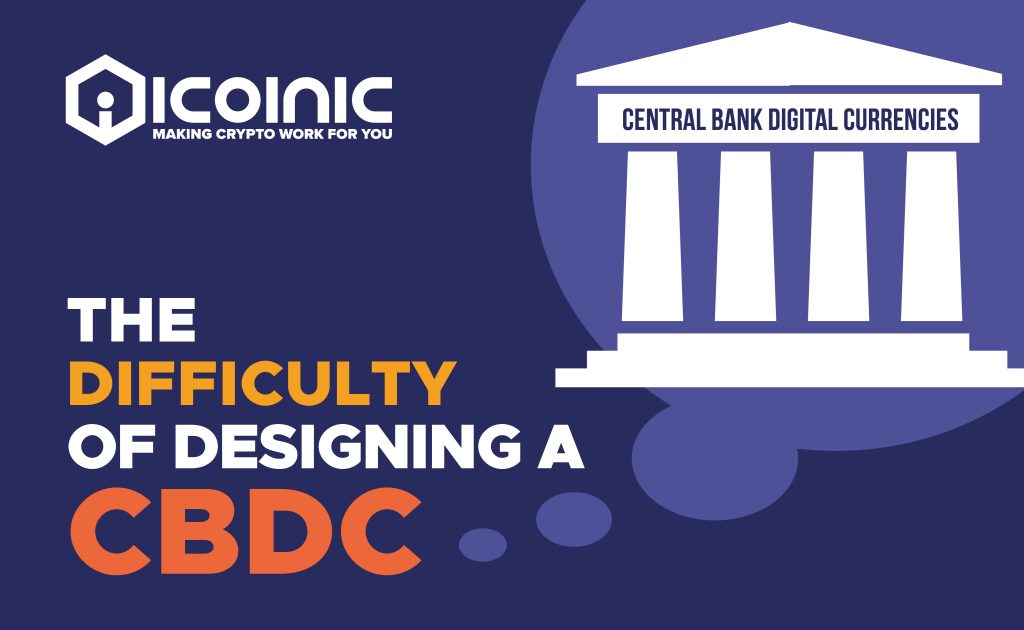 The Bank of International Settlements (BIS) and a group of seven central banks, the Bank of Canada, the Bank of England, the Bank of Japan, the European Central Bank, the Federal Reserve, Sveriges Riksbank, and the Swiss National Banks released a report on Central Banks Digital Currencies (CBDCs). The report outlined the feasibility of CBDCs. […]

Zombie companies on the rise 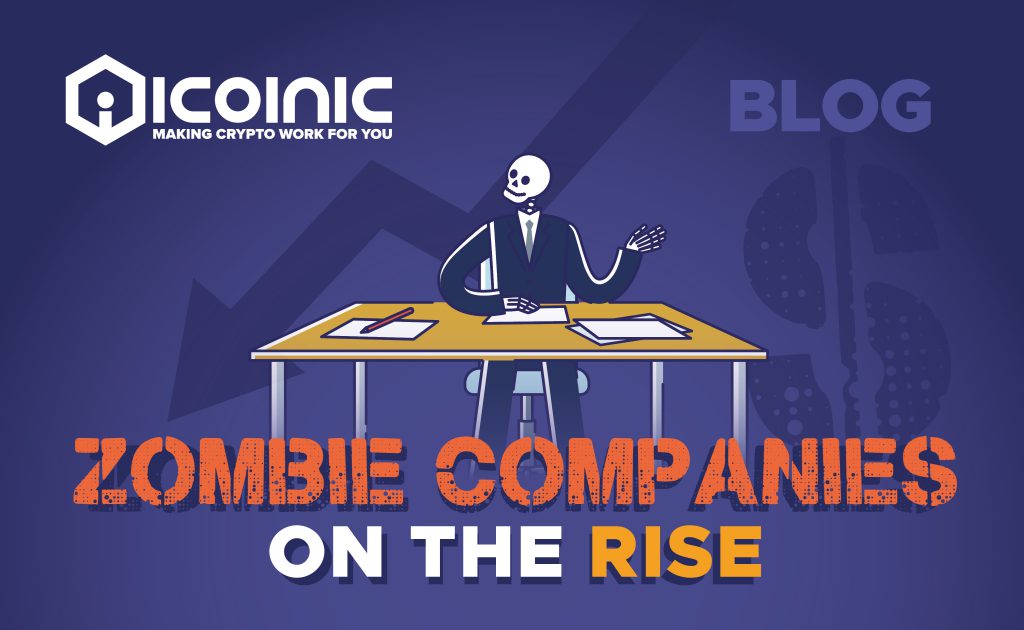 In previous blogs, we have discussed how the government debt is becoming an increasing problem for the US economy and why the new stimulus by the Federal Reserve is increasing fiat risk. But there is another problem that is becoming increasingly relevant: zombie companies. Definitions used for this term vary somewhat, but they are often […] 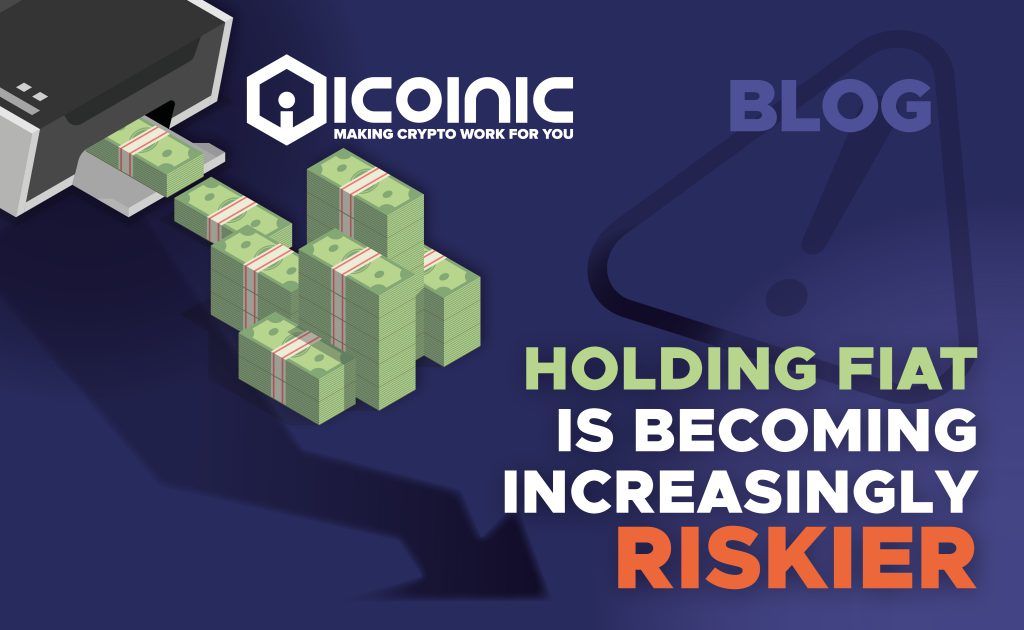 COVID-19 has had a severe impact on global economies. During the second quarter of this year, the US economy is estimated to have shrunk by an annualized 31.7%. That economies would be hit hard was well-known. It was thought by many that the rapid economic decline would be followed by a rapid recovery, also known […] 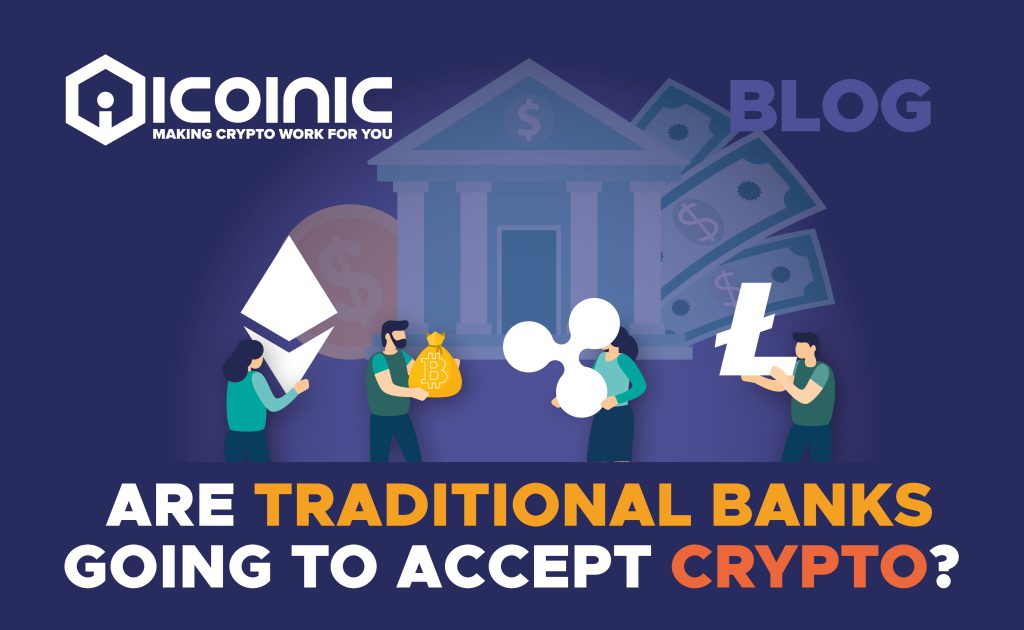 The blockchain industry is young and offers a lot of opportunities for companies that are able to position themselves in this turbulent phase. Companies are competing to solidify their place in the market while effectively diversifying and de-risking at the same time. One popular way of doing this is through mergers and acquisitions which is […] 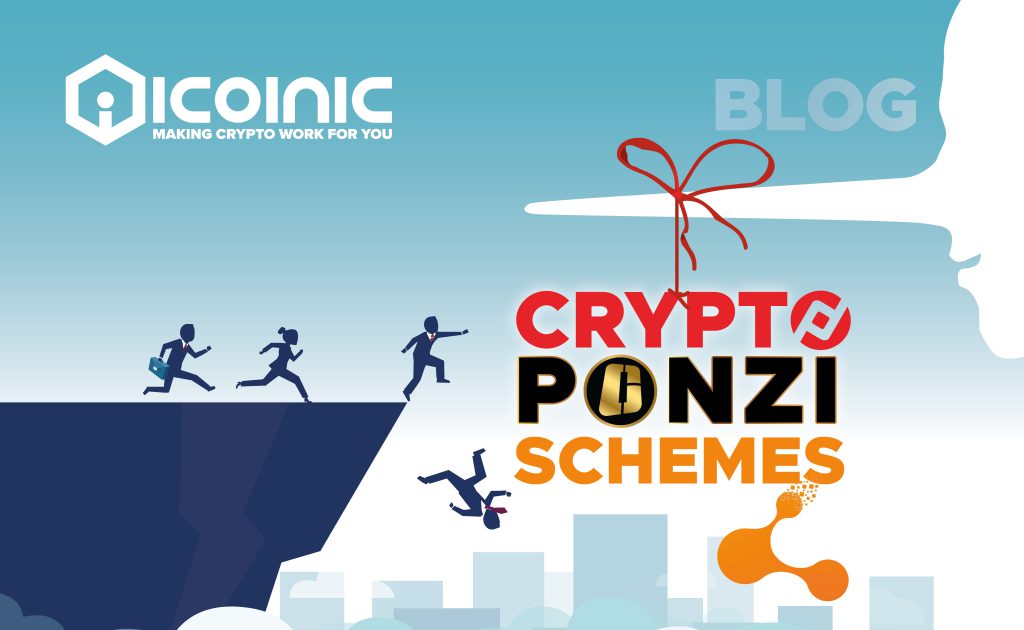 Plustoken was the biggest Ponzi scheme in the cryptocurrency industry. Over $5.8 billion worth of cryptocurrencies was defrauded. Recently, Cailain News reported that 27 major suspects and 82 other key members of the scam were arrested. The news source reported that the individuals operated within and outside of China. It is not certain yet to what has […] 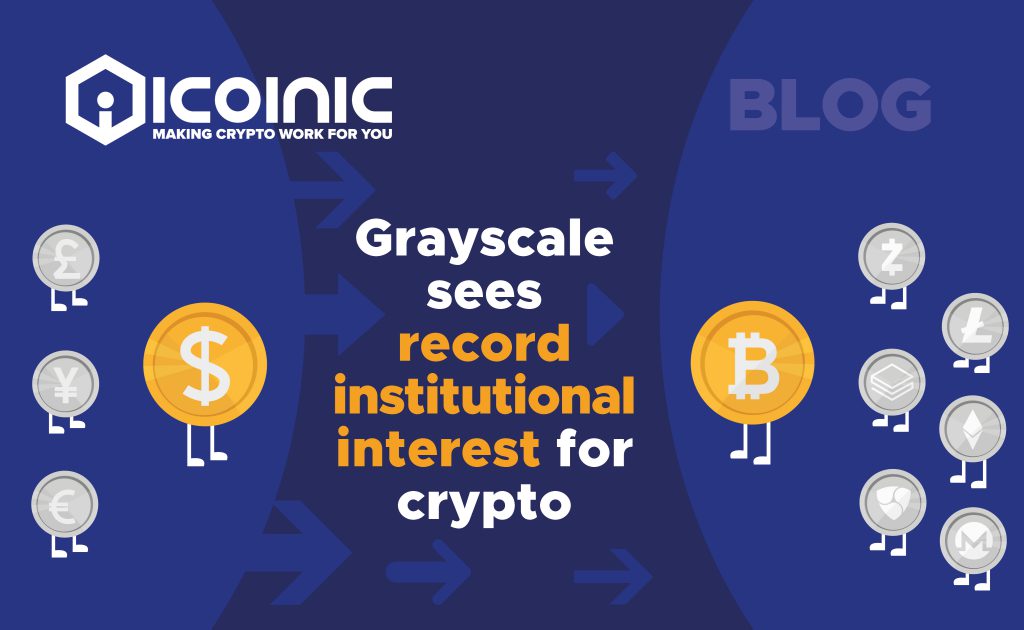 Institutional interest in the cryptomarket is seen by many as an important step, both for acknowledgement of the possibilities of cryptocurrency as well as additional capital flowing into the industry. Enough interest could result in further bullish price movement. So far, this year has seen record breaking investment from institutional investors which could result in […]

This website uses cookies to improve your experience while you navigate through the website. Out of these, the cookies that are categorized as necessary are stored on your browser as they are essential for the working of basic functionalities of the website. We also use third-party cookies that help us analyze and understand how you use this website. These cookies will be stored in your browser only with your consent. You also have the option to opt-out of these cookies. But opting out of some of these cookies may affect your browsing experience.
Necessary Always Enabled
Necessary cookies are absolutely essential for the website to function properly. These cookies ensure basic functionalities and security features of the website, anonymously.
Functional
Functional cookies help to perform certain functionalities like sharing the content of the website on social media platforms, collect feedbacks, and other third-party features.
Performance
Performance cookies are used to understand and analyze the key performance indexes of the website which helps in delivering a better user experience for the visitors.
Analytics
Analytical cookies are used to understand how visitors interact with the website. These cookies help provide information on metrics the number of visitors, bounce rate, traffic source, etc.
Advertisement
Advertisement cookies are used to provide visitors with relevant ads and marketing campaigns. These cookies track visitors across websites and collect information to provide customized ads.
Others
Other uncategorized cookies are those that are being analyzed and have not been classified into a category as yet.
SAVE & ACCEPT